by The Coppola Firm | May 5, 2021 | Business, Compliance, Employment, Entrepreneurship | 0 comments 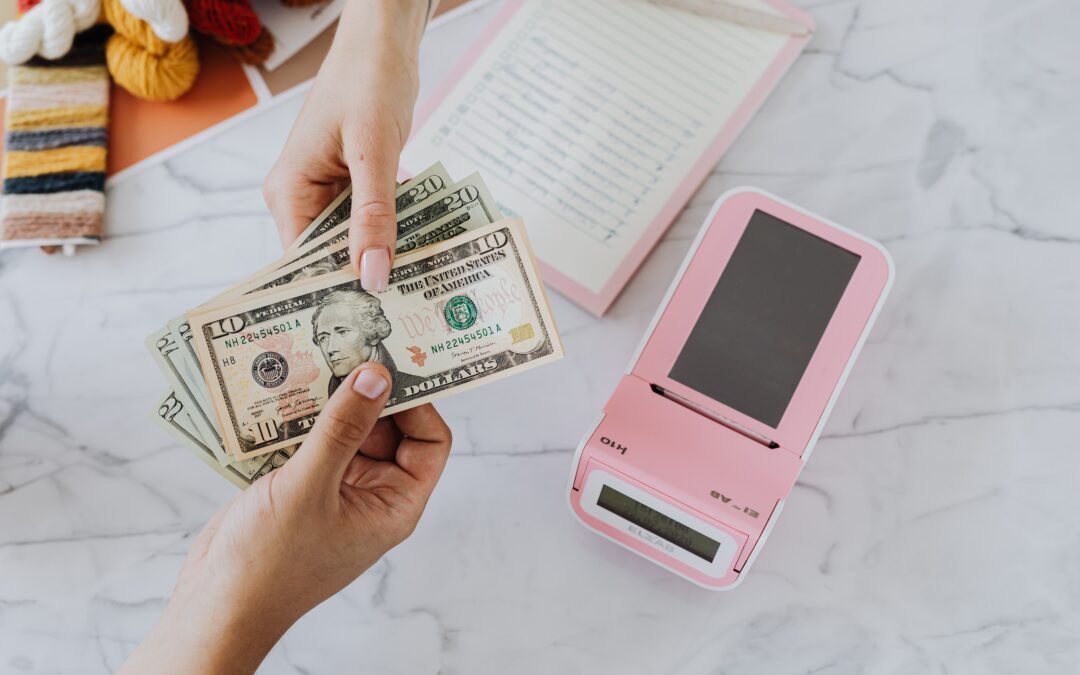 On April 28, 2021, the U.S. Department of Labor (DOL) announced that it is delaying implementation of part of the tip regulations, which were announced in December 2020 (the December Final Rule) and were to become effective April 30th.

The December Final Rule codified this guidance but recognized O*NET only as a guideline, and not a definitive source.

Why the need for delay?  Like many events over the past couple of months, the Biden-Harris Administration wants to reassess the rules before implementing them. In fact, the DOL has opened a comment period for the the first two rules listed above.

The DOL also is doing a comprehensive review of the dual jobs rule in order to ensure it’s in harmony with other laws and regulations.  Its considering opening a comment period which indicates an interest in potentially revising this rule.

What about the other parts of the December Final Rule?  The other parts, including recordkeeping, tip pooling for all employees regardless of tip credits, and when to pay tips, all went into effect on April 30, 2021.

Questions regarding the new tip rule?  Call The Coppola Firm for your FLSA-related questions.