Changes to the PPP Application Procedure 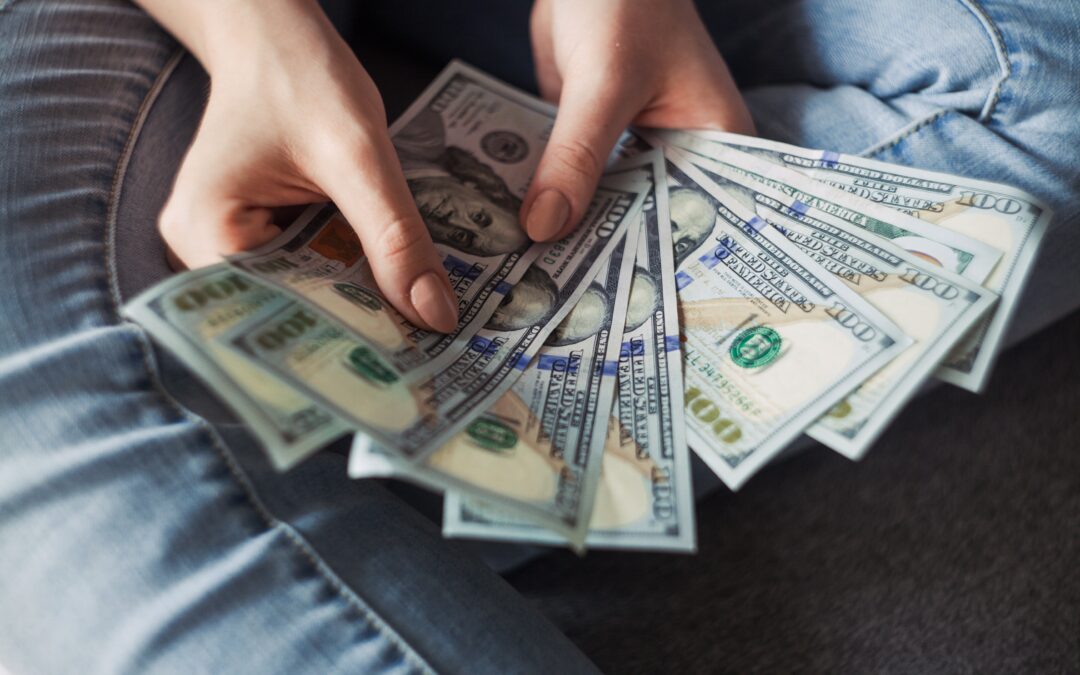 On February 22, 2021, the Biden-Harris Administration announced multiple changes to the Paycheck Protection Program (PPP) in order to increase funding to small businesses and those who may not have had the ability to apply for or receive funding to this point. Here’s what was changed:

Small Business Applications: Beginning Wednesday, February 24, for the next 14 days, only very small businesses and non-profits with fewer than 20 employees can submit applications for PPP loans. This will allow lenders to focus on providing assistance to small business that might not have received such attention to this point.

Owners with Prior Non-Fraud Felony Convictions: Previously, a business was disqualified from receiving a PPP loan if a person with at least 20% ownership in a company had been arrested or convicted of (1) a felony related to financial assistance fraud in the past 5 years, or (2) any felony in the past year. The second disqualification has now been eliminated, unless the applicant or owner is incarcerated at the time of application.

Federal Student Loan Deficiencies: Another major change eliminated disqualification for a person with at least 20% ownership in a company who had been delinquent or had defaulted on a federal debt, including student loans, within the past seven years. The  Administration explained that millions of people, including a “disproportionate number of Black borrowers,” are in default or deficient on federal loans and did not previously have access to assistance.

Lawful U.S. Residents Eligible: Finally, owners who are not United States citizens but are lawful U.S. residents, such as Green Card holders or those on a visa, are now eligible to apply for a PPP loan using his or her individual taxpayer identification number.

Guidance on business-related matters, including PPP loans, are currently evolving. The Coppola Firm is here to keep you updated on the latest news and changes which might affect your business. Reach out to The Coppola Firm if you have additional questions.